We do
solutions for League Cricket

The Surrey Downs League started in 1976 with just nine clubs as the Arun Valley League.

The present day Surrey Downs League started from very humble beginnings when just seven (7) clubs from the Surrey/Sussex border area met on Thursday 29 May 1975, in the Red Lion in Ockley Surrey.

Member Clubs agreed in 1997 that the Arun Valley League become the Surrey Downs League to better reflect the area and locations in which member clubs were. 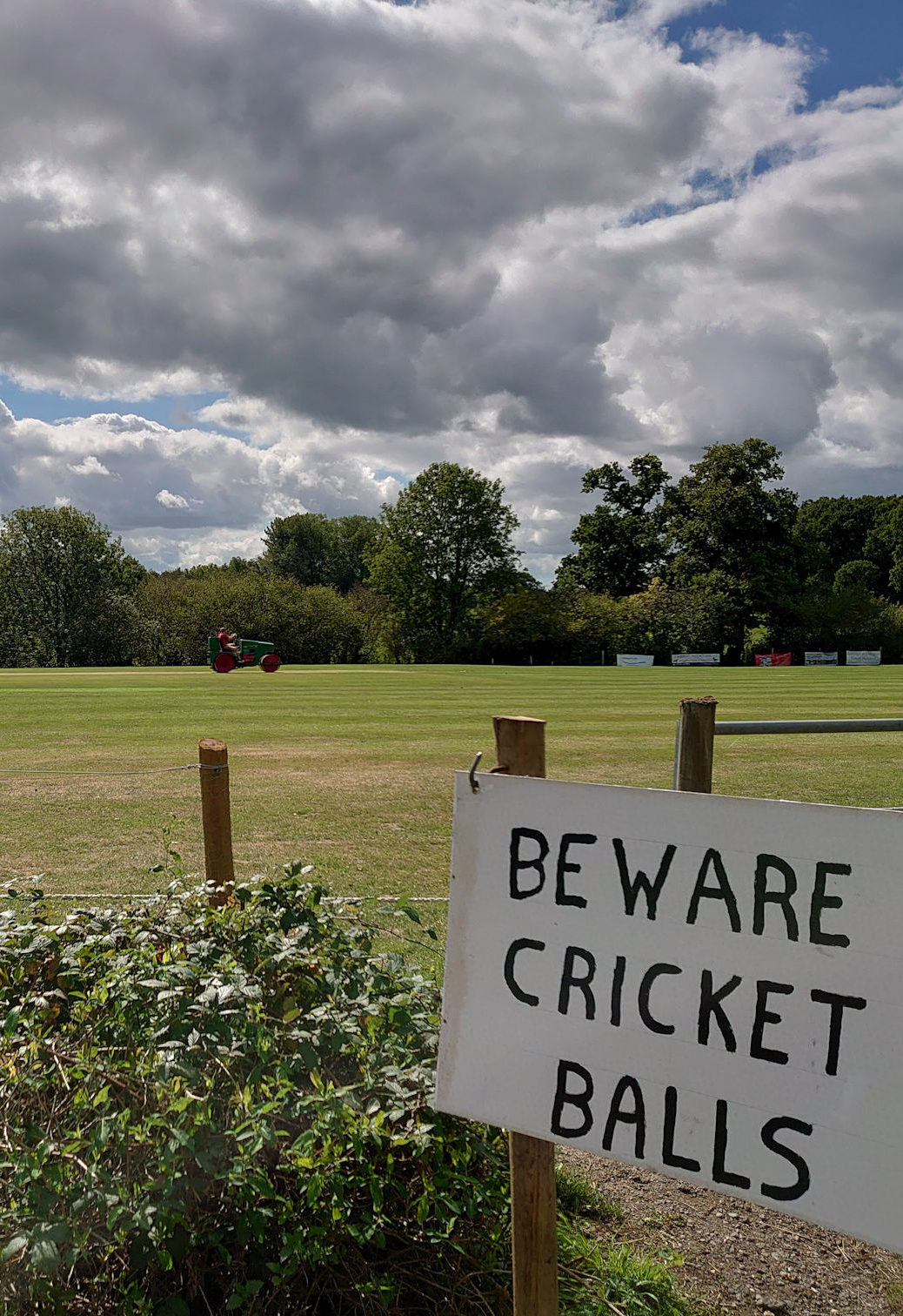 the Surrey Downs League  Rules
augmented of course by the Laws of Cricket.

The Surrey Downs League : The SDL

MESSAGE from Our Chairman

Welcome to season 2022.
We voted in a big change to our points system; no longer do we have 12 points each for a cancelled game. This season only points scored will count; we are moving to average points per game throughout the season.

We have also commenced a Development division 5; the 10 teams have been divided into East and West groupings for less travel. Teams will probably consist mainly of juniors. We welcome 5 new clubs to the League – Chessington, Dorking, Epsom, Merstham and Pyrford. We shall watch with interest to see how the games go. There will be no promotion/relegation between Divisions 4 and 5.

New champions to beat in Div One are Capel. South Nutfield and East Horsley remain challengers for the trophy. Who are the outsiders? Could this be the year Salfords comes to the fore or will Horsley and Send strike for the top in their first season in the top division?

Holmbury St Mary has become our yoyo team; they will be a force again in Div Two. Old Woking remains a strong outfit and can their admin be equal to their cricket and thus gain promotion this year? Leatherhead has gained 2 promotions in 2 years; can they gain a third?

Division 4 produced our highest run scorer in 2021; George Hebberd of Ockley scored 1019 runs in 13 innings; a marvellous effort, which almost brought promotion for his team. It’s so good to see this village team on the up.

Next season we will all have to be playing according to the ECB General Conduct Regulations. I suggest we put them into practise now if we aren’t already doing so.

Also remember the ‘no saliva on the ball’ rule is part of cricket, like the Mankad rule.
Finally for another year, clubs who do not wish to provide teas are not obliged to do so. Check who you are playing as you may have to take your own sandwiches!

Good luck to all who play in the Surrey Downs League, and remember be you 16 or 60, it’s a fun game.

have we Your Clubs* Logo

We at SurreyDowns.Org are after you Clubs logo.

We have a few so thank you to your club for supplying. If your club have a logo and is not listed on the picture to the right please email it to cricket @ surreydowns.org .

have an updated logo email that to us as well – please 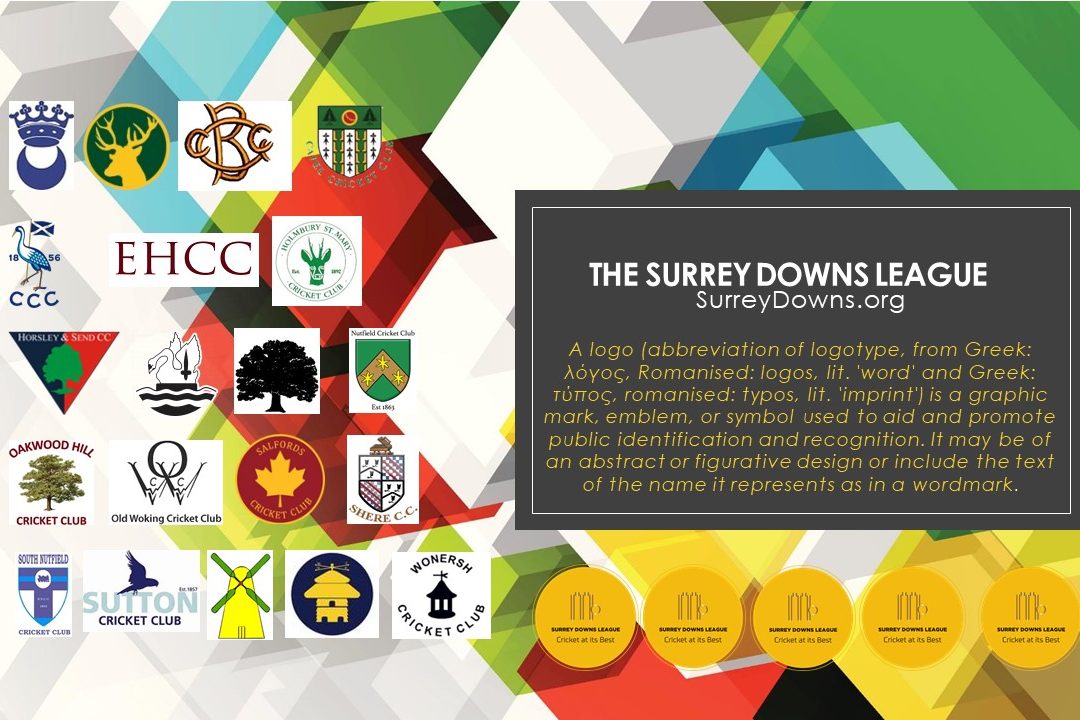 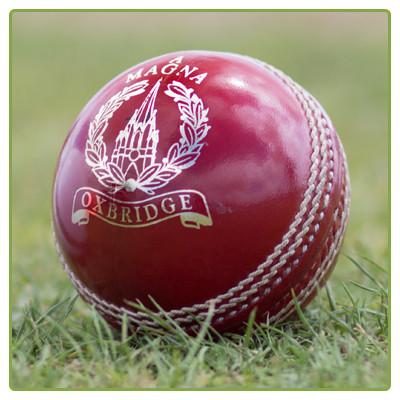 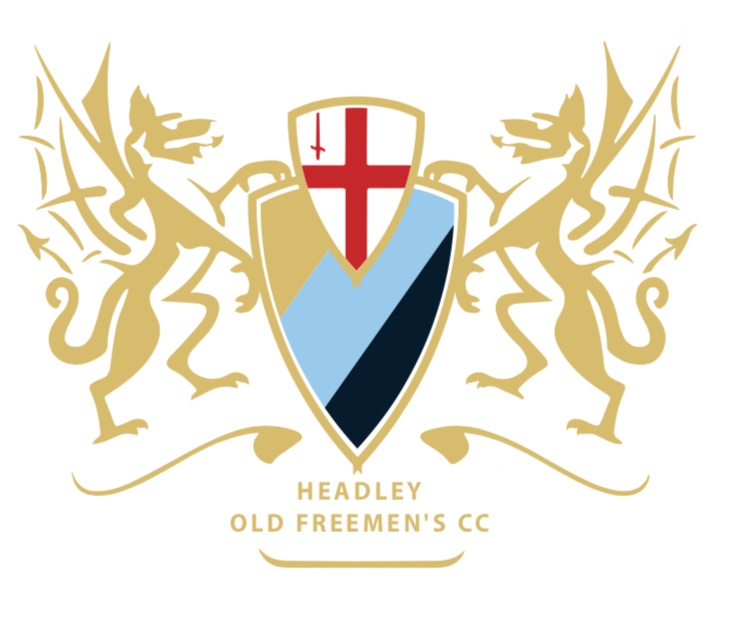 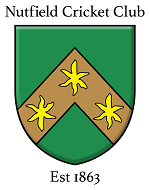 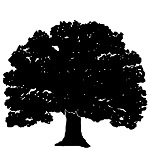 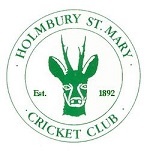 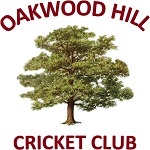 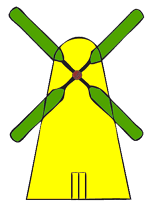 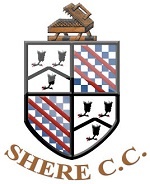